The Annual Presentation and Xmas dinner was held on Saturday 7th December 2019 at the Kings Head, North Elmham.

Prior to the dinner, a minutes silence was held to respect the recent passing of Melvyn who will be sadly missed.

Following the dinner, Gordon Whitmore presented the club trophies for the 2019 season to the following:

After the presentation, Master of Ceremonies, Frank carried out the 100 club draw and the raffle which raised £88 for club funds.

A number of photos have been included in this post. Some of them deserve some extra comment: Massage sessions were carried out by Craig and Colin on their respective wives. They both look very happy !! Two full investigations may have to be carried out by the committee following the dinner. Firstly, a serious complaint was raised within the Cunliffe family that this year’s runner up trophies were larger than last years. Secondly, Colin is seen tucking into a large pudding which was not ordered prior to the dinner. Both of these are very serious issues !!

I am sure a good night was had by all !! Merry Xmas and a Happy New Year to everyone !! 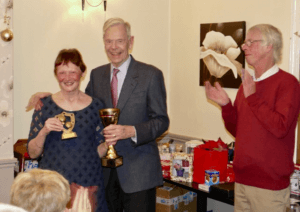 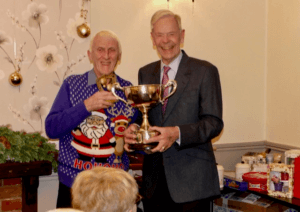 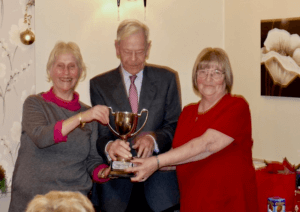 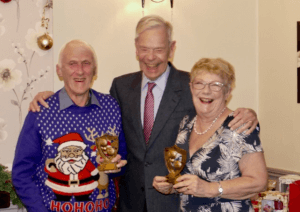 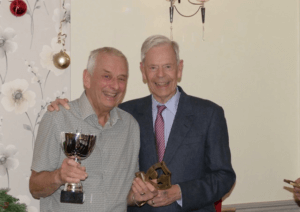 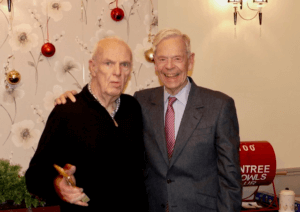 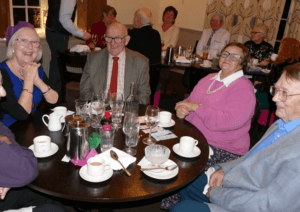 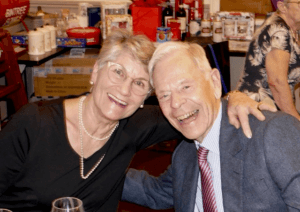 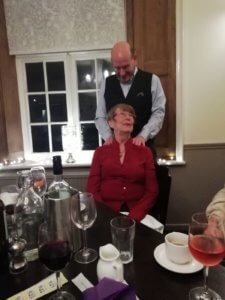 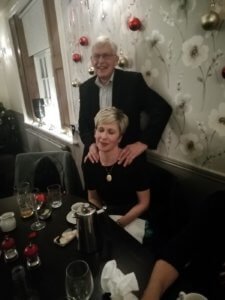 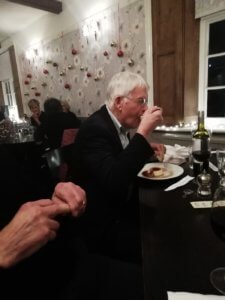 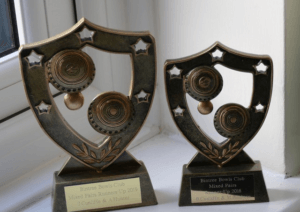